Kinky sex is common, so common that it takes place in cities and towns across the US and the world. Injuries in kinky sex, however, are extremely rare and tend only to happen when people have not had sufficient contact with kinky community members in order to learn proper negotiation techniques that plan a “scene” (episode of kinky sex in which people plan before hand what is to happen, with what intensity, and specify what is not to happen, as well as a safe word that will stop the play and allow the players to reconsider in a less charged atmosphere), and the proper way to bind, flog, or otherwise impact a play partner that does not leave lasting effects unless those effects are desired (mostly bruises or welts that the players can admire later).

As kink has become more popular and people are able to find partners on the Internet, community norms become diluted and even unknown. Prior to the advent of Internet communications, people wishing to engage in kinky sex with others had to look hard for kink practitioners and communities, and often knowing someone who knew the location of the kink club or dungeon was the only way to gain entrée into kinky life. This tremendous personal investment fostered serious involvement and greater community cohesion. Now, anyone can find kink on the Internet, deem themselves Mistress Xavier or Master Steele, and present themselves as expert kink practitioners even if they have no idea what they are actually doing. Such inexperience can lead to injury in a way that more carefully planned and negotiated scenes do not. Interaction with kink community members can provide both a source of advice about proper technique, and a check on behavior with accountability borne of peer  interaction.

Like any other form of sexual interaction, some people are “good at” kink and others are not. There is nothing definitionally pathological about kinky or other kinds of sex, it is all in the implementation. Experienced kink practitioners can leave marks on the skin or even draw blood, but they do so intentionally, having negotiated it beforehand, and being prepared to safely deal with any resulting fluids (especially blood-play which usually requires extensive negotiation and scene preparation). It is extremely rare for someone to require medical attention after a kink scene, and a need for treatment indicates that the practitioners are failing to “read” the scene and attend to the body language, breathing, and tone of their playmate. Extrapolating such mistakes to vilify an entire community or lifestyle is inappropriate at best and tremendously harmful at worst. 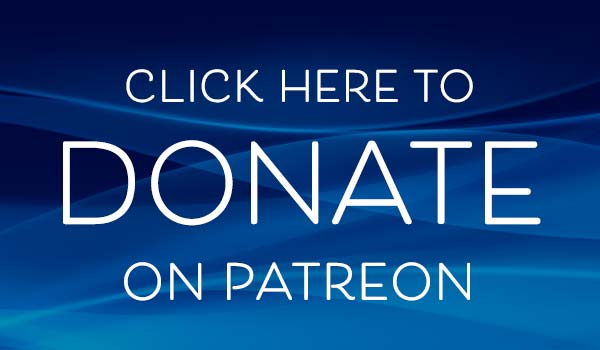 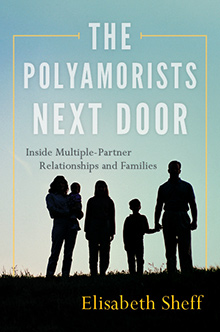 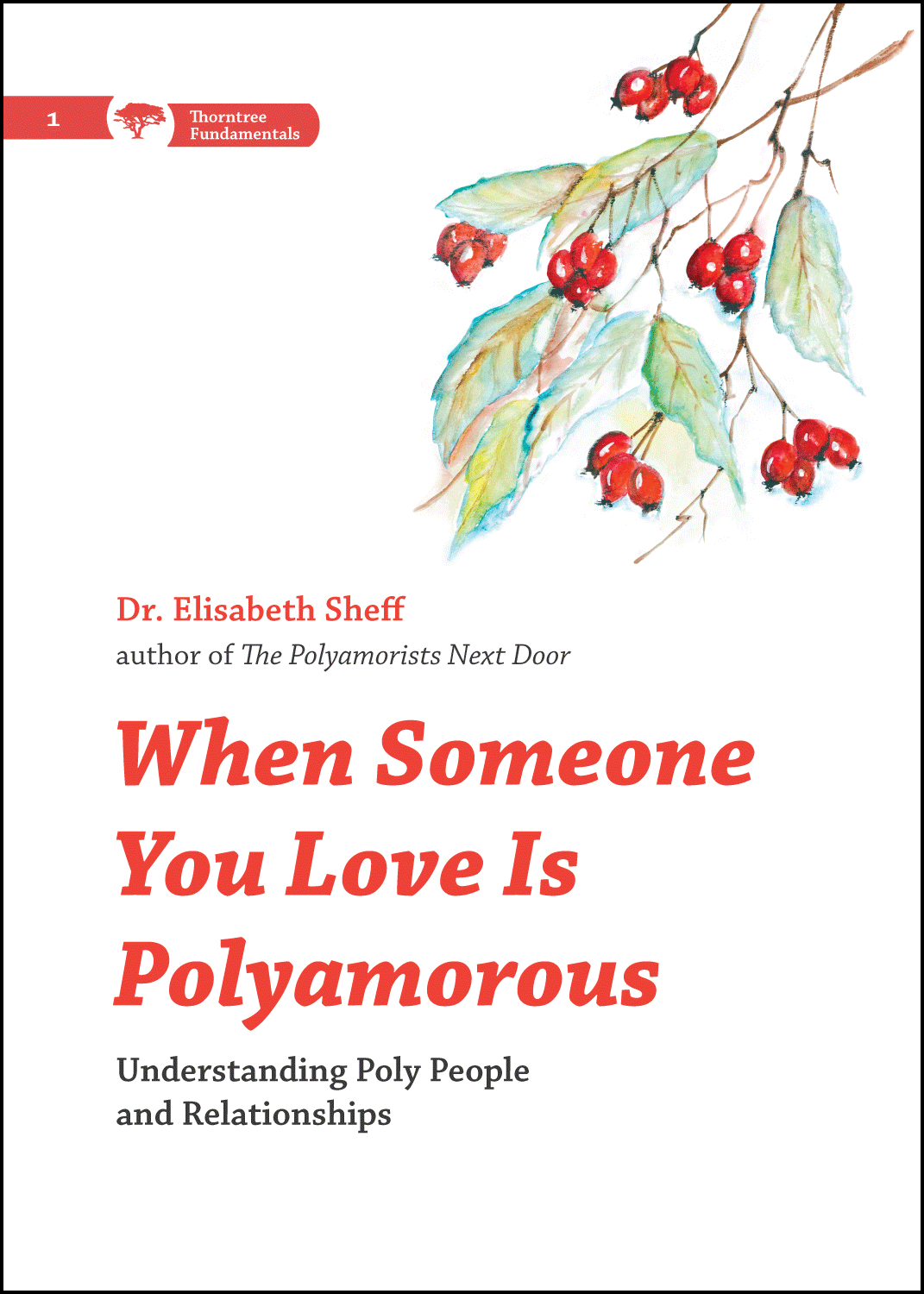 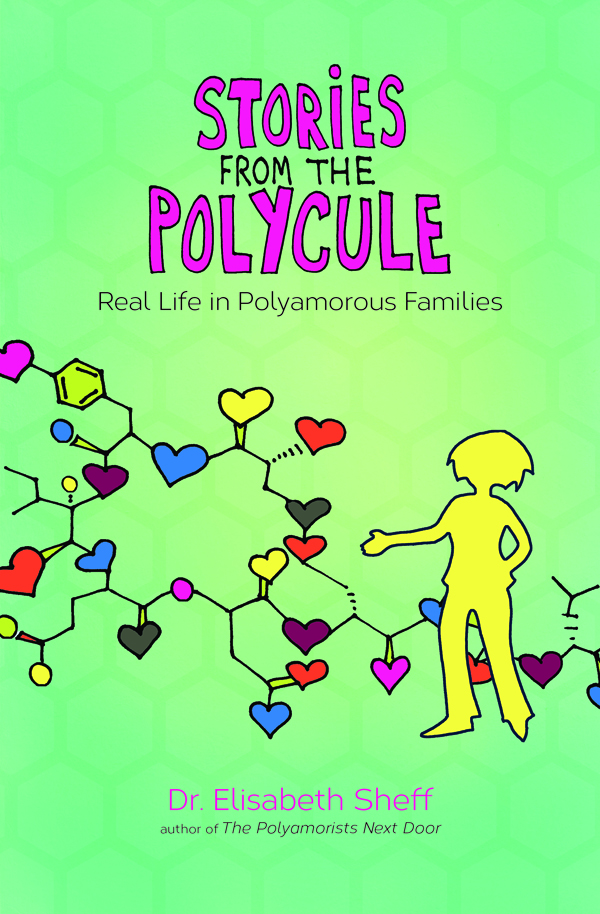